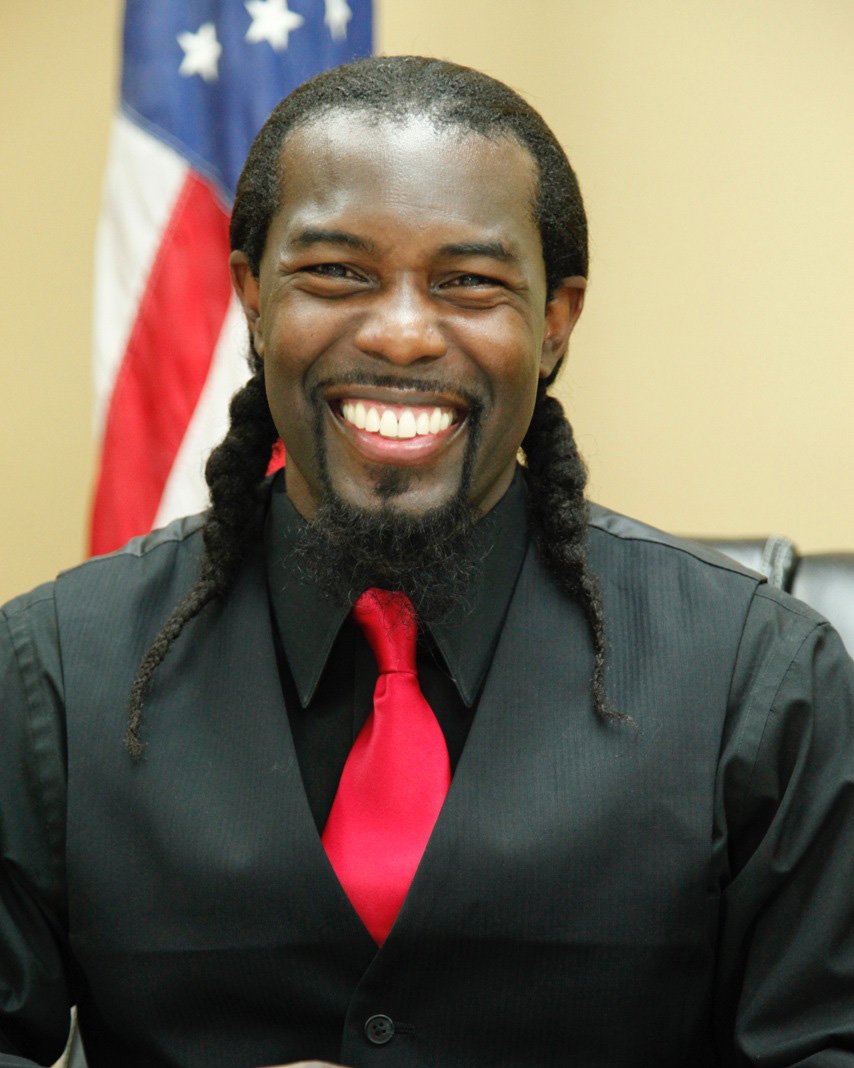 Mr. Nickerson is first and foremost a lecturer, who has given numerous speeches to the public throughout the Middle East and Asia. He also works as a “hands-on” educator with schools that are listed under the educational transformation status, due to their low scores on standardized tests. He has obtained Certifications in Micro and Macro Economics, World History, American Government, American History, and Geography. He also has Certifications to educate individuals with a wide range of disabilities, including those with Special Learning Needs, Varying Exceptionalities, Specific Learning Disabilities, and Emotional and Behavioral Disorders.

As Mayor of El Portal, he has overseen Historic Economic, Financial, Infrastructure, Development, and Business Success. He credits the Residents of El Portal, the El Portal Administrative and Governmental Team, Ms. Clerk Jacobi, CMC, and Ms. Christia E. Alou, Esq., who he refers to as his “Tag-Team Partner In Success” regarding and in connection with these Historic Levels of Accomplishments and Achievements. When asked what he wanted for the village and community, he stated “More Council-Community Involvement and Improved, Transparent Communication,” which would be his primary focus for El Portal’s immediate future. 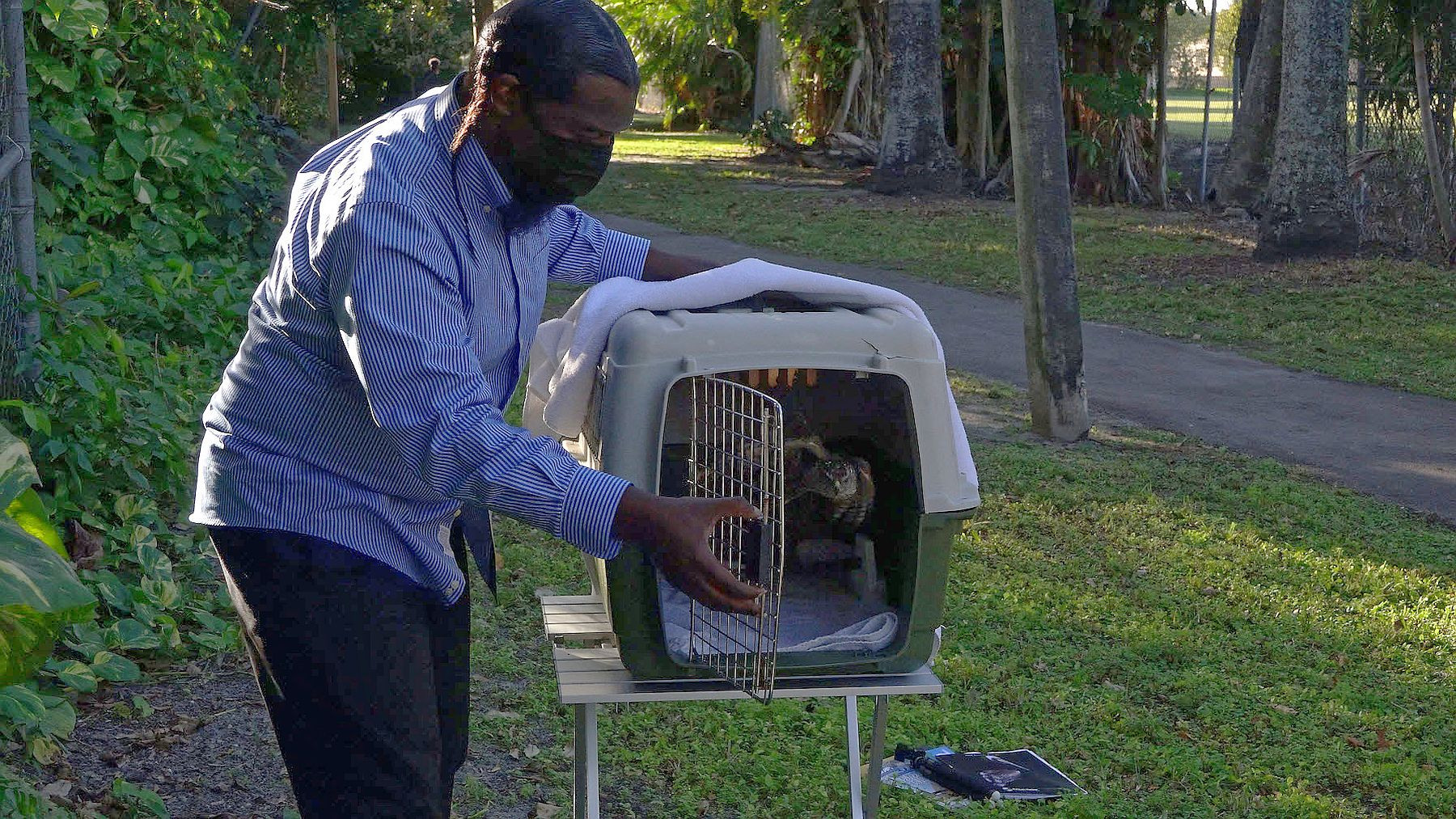 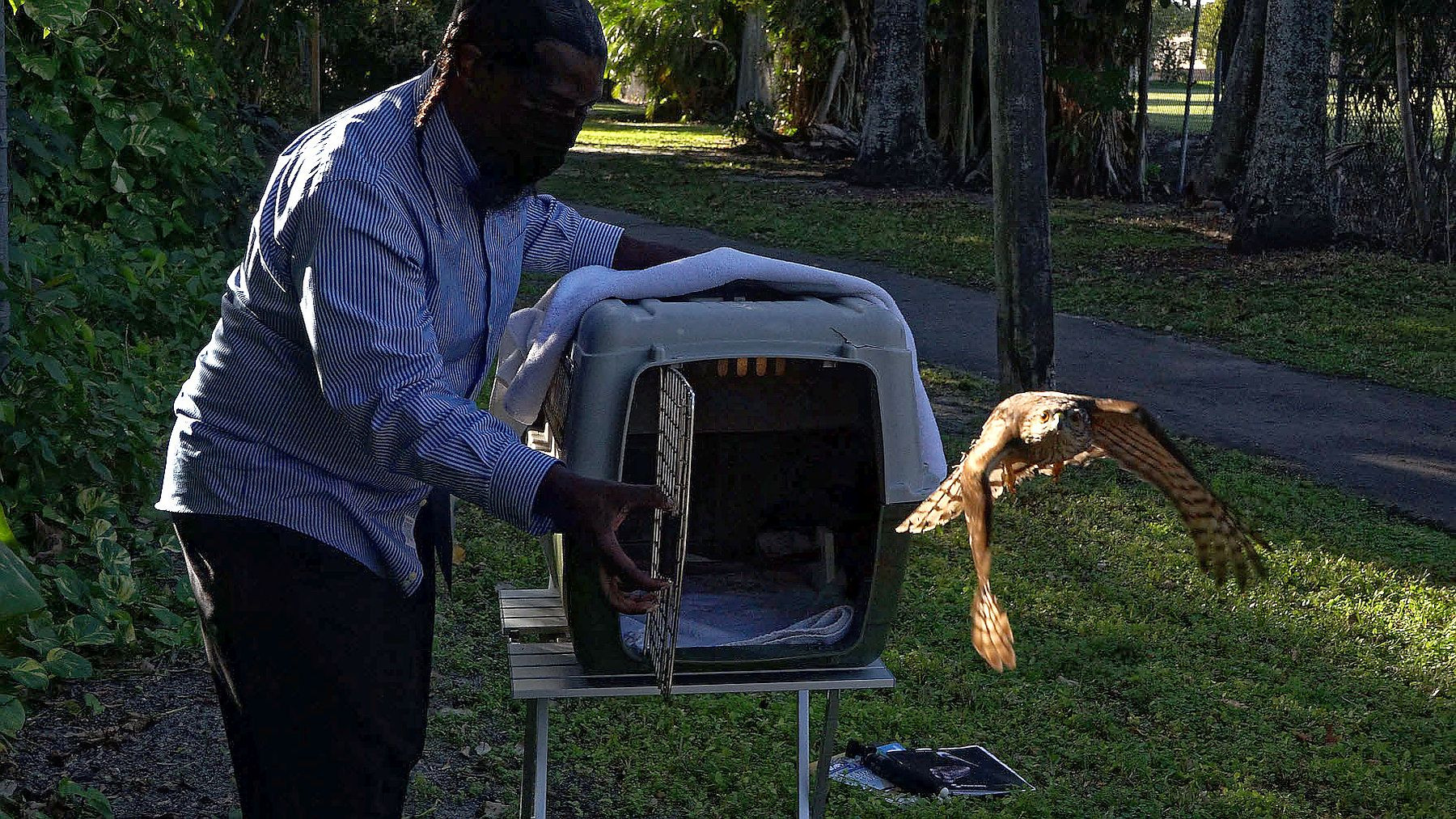 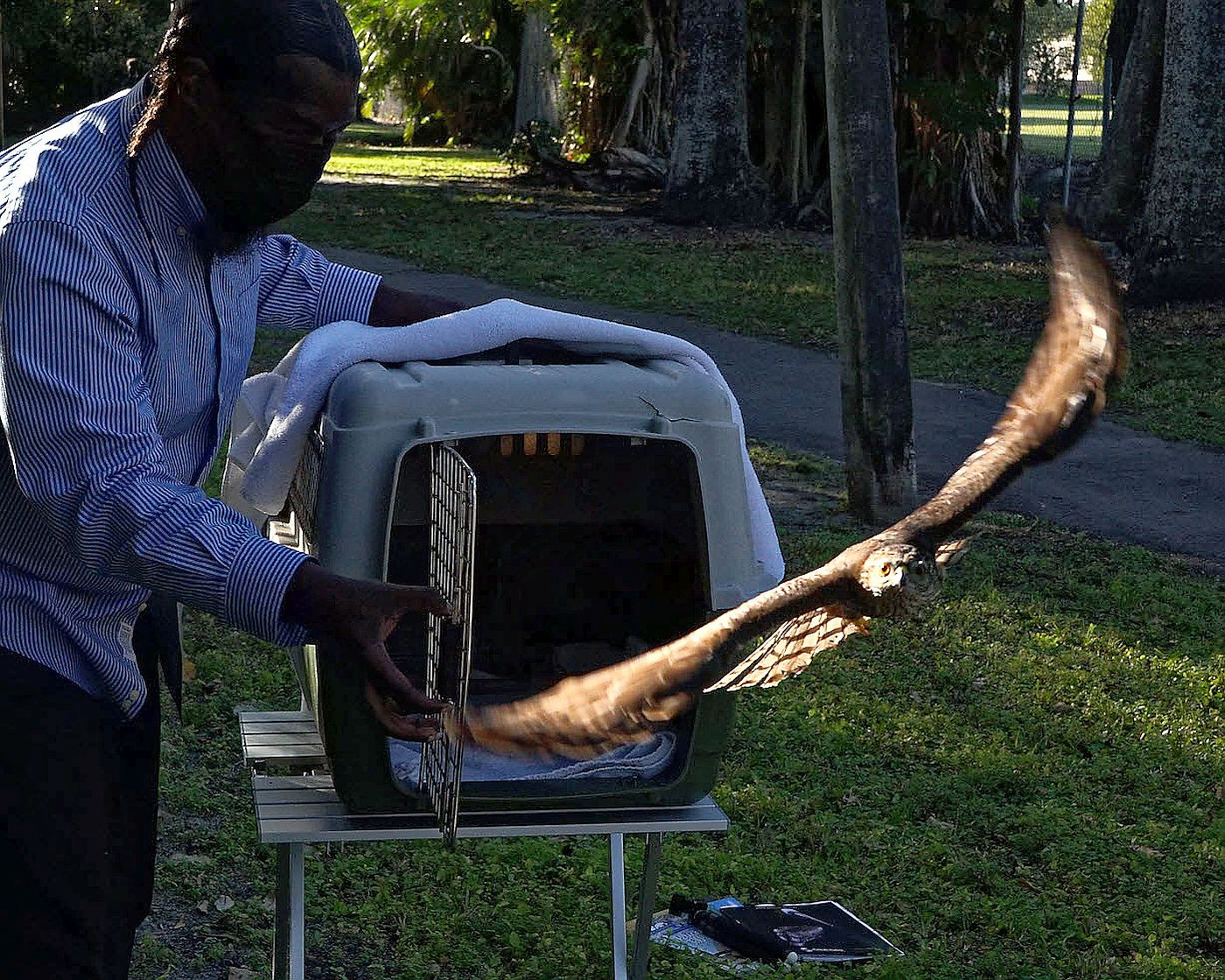 Mayor’s Citizen of the Year 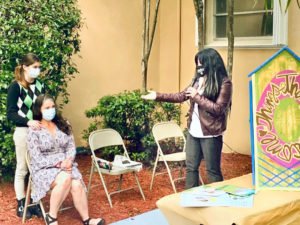 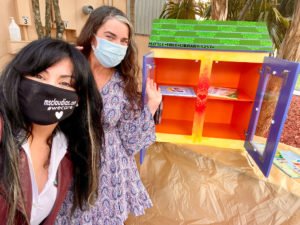