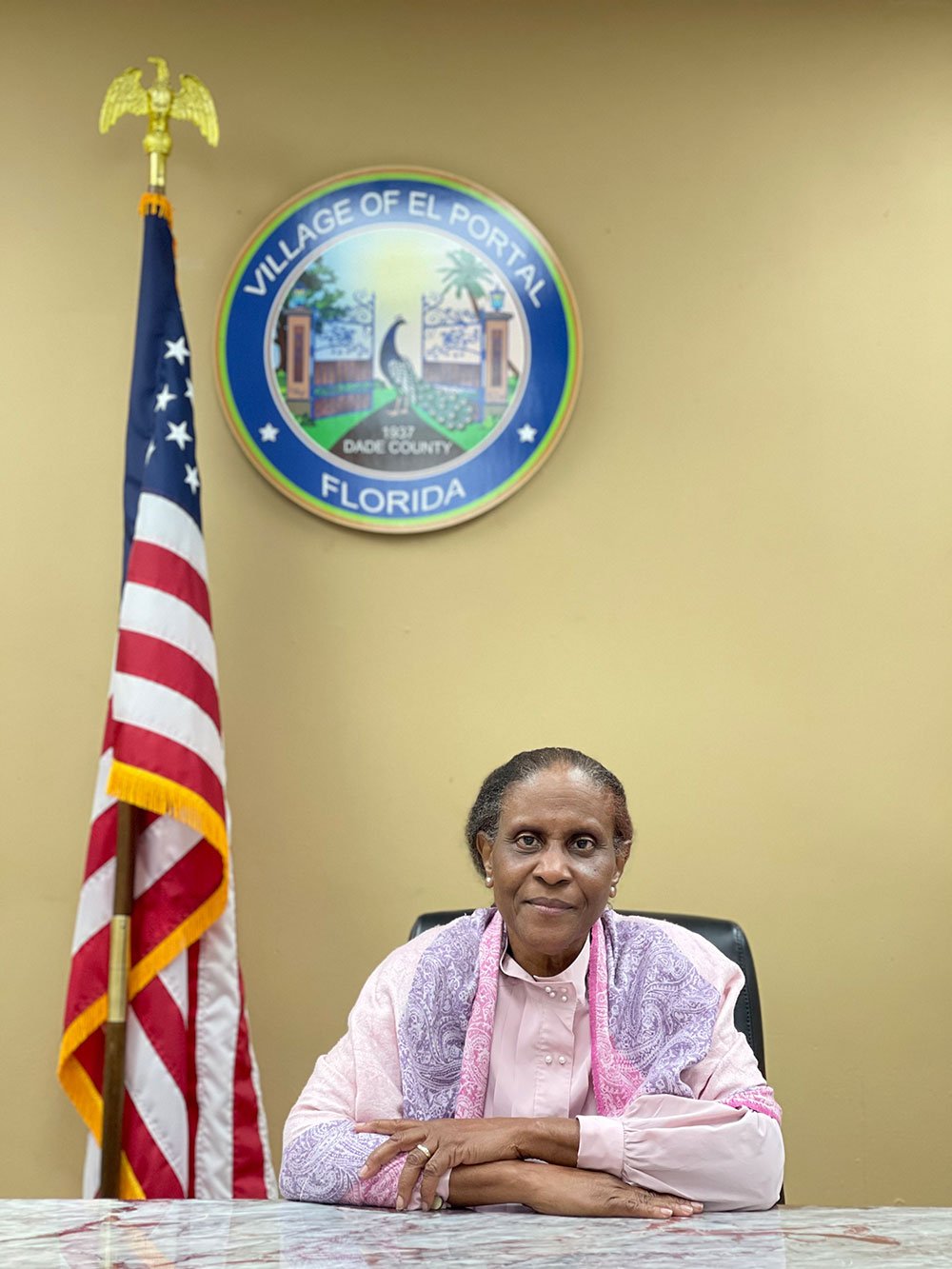 Dr. Anna E. Lightfoot-Ward is no stranger to the Village Council having served as Councilwoman and Mayor of El Portal from 1994 to 1996. Former Mayor Ward’s most significant accomplishments at that time were in “right sizing” the Village’s annual budget, engaging the South Florida Water Management District in addressing a severe “water main break” resulting in the development of the Village’s Nature Trail, supporting aggressive Village code enforcement, and assuring the addition of a professional city manager’s position; the former responsibilities were given to elected officials and/or the Village Clerk. It was also during that tenure that Mayor Ward modernizing the “professional format” requiring both Council and Villagers to maintain “proper decorum at-large” during both committee and council meetings.

Dr. Lightfoot-Ward’s return to the Village Council was without opposition and her sense of community interest and civic duty aligns: (1) assuring a balanced annual Village budget, (2) transparency in growing and sustaining a robust Village reserve fund, (3) capitalizing upon Villager’s professional talents and active community engagement/voluntarism as related to maintaining the Village’s infrastructure, supporting civic involvement, and addressing the Village’s numerous historical properties and values for benefit of future generations.

A United States Army Veteran with a Master’s Degree in Public Administration and formal training in city management, Dr. Lightfoot-Ward served both as assistant and deputy city manager in five medium and small cities from 1982 to 2002, is a former adjunct professor of Miami Dade Community College, and a founding employee of Florida International University where she received both Bachelor and Master Degrees, and is a distinguished graduate of International Seminary where she received the Doctor of Philosophy degree. She is the mother of three successful, adult children and the loving wife of Dwight S. Garmon.