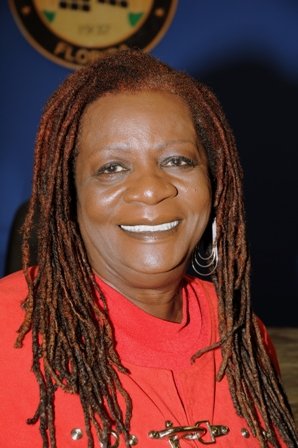 Mayor Joyce A. Davis is a native of Newark, N.J. She attended Rutgers State University, Miami Dade Community College and Florida International University. She holds a degree in Psychology. She moved to Miami, FL in 1982 taking a lateral transfer with Eastern Airlines. She has a diverse background having worked for the State of New Jersey for eleven years as a counselor with the New Jersey State Employment Security for Youth Opportunities. She was employed by Eastern Airlines for fifteen years, retiring as a Systems Analyst Supervisor. She owned and operated a Home Health Agency, focusing primarily on care to seniors and HIV/AIDS patients. As a previous Peace Corps Volunteer, in the domestic division, VISTA, she worked with Miami-Dade County Public Schools as a teacher and trainer in the Adult Literacy Program.

Her main objective as Mayor of the Village of El Portal is to bring about inclusiveness among the staff, council and Village as a whole. Her concentration will always be centered on the residents, their safety, security and quality of life. She invites you to contact her at any time as she will have an open-door policy.

“I look forward to serving you.”