Born and raised in Liberty City, Mayor Edmonson first served as Mayor of the Village of El Portal in 1999. She was re-elected Mayor by the Village Council in 2002 and 2003. In November 2004, she became the municipality’s first mayor to be elected by residents rather than by the members of the Village Council. During her tenure serving the residents of El Portal, she successfully lobbied federal, state, county and private agencies for more than $3.5 million in grant funding for Village improvement projects; a $350,000 grant for a Community Outreach Program; revised the Village’s comprehensive plan; successfully negotiated the Police Benevolent Association (PBA) contract; implemented a citizens’ committee to revise the Village Charter; and successfully lobbied the State for $150,000 for a Storm Water Master Plan. Under her leadership, the Village hired its first Village Manager. 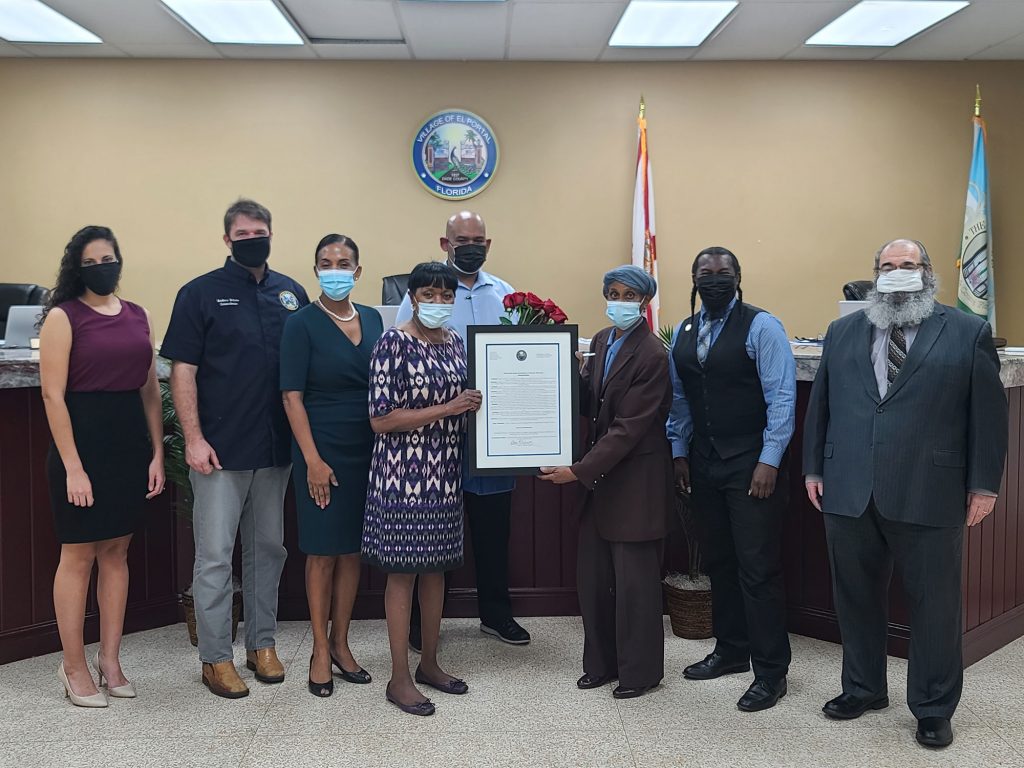